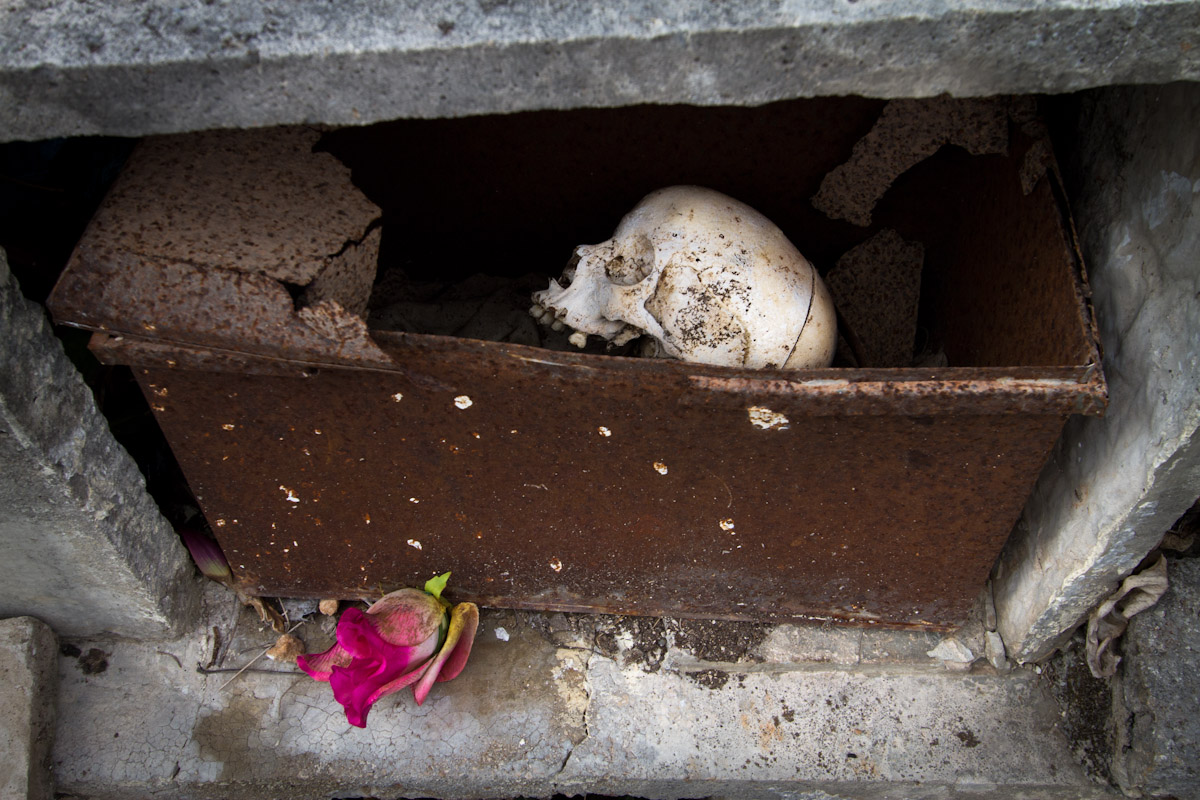 I’ve always appreciated Day of the Dead.  Partly because I’m a sucker for the Mexican romance and drama and chiles aesthetic and partly because I actually love the idea of focusing on the dead.  Not so much for their benefit of course as for ours.  The idea of my life’s sand slipping through the hourglass is what keeps me a poor film artist instead of a rich car commercial producer.  Many a wise person has said, in various ways, that death is the only real advisor we have.  Bringing the awareness of death to bear on our lives in a sobering but positive way seems to me to be a good idea.  And fall is a good time to take a moment to make some art, eat some dead bread (Anise!) and realize that we won’t be around for long.  Here are a few pictures I took at cemetery along the side of the road in the Yucatan earlier this year while shooting a short piece for the Secretary of Tourism.  Hopefully they will make you want to bundle up and go brave the cold for some Day of the Dead festivities – while you still have some meat on your bones. 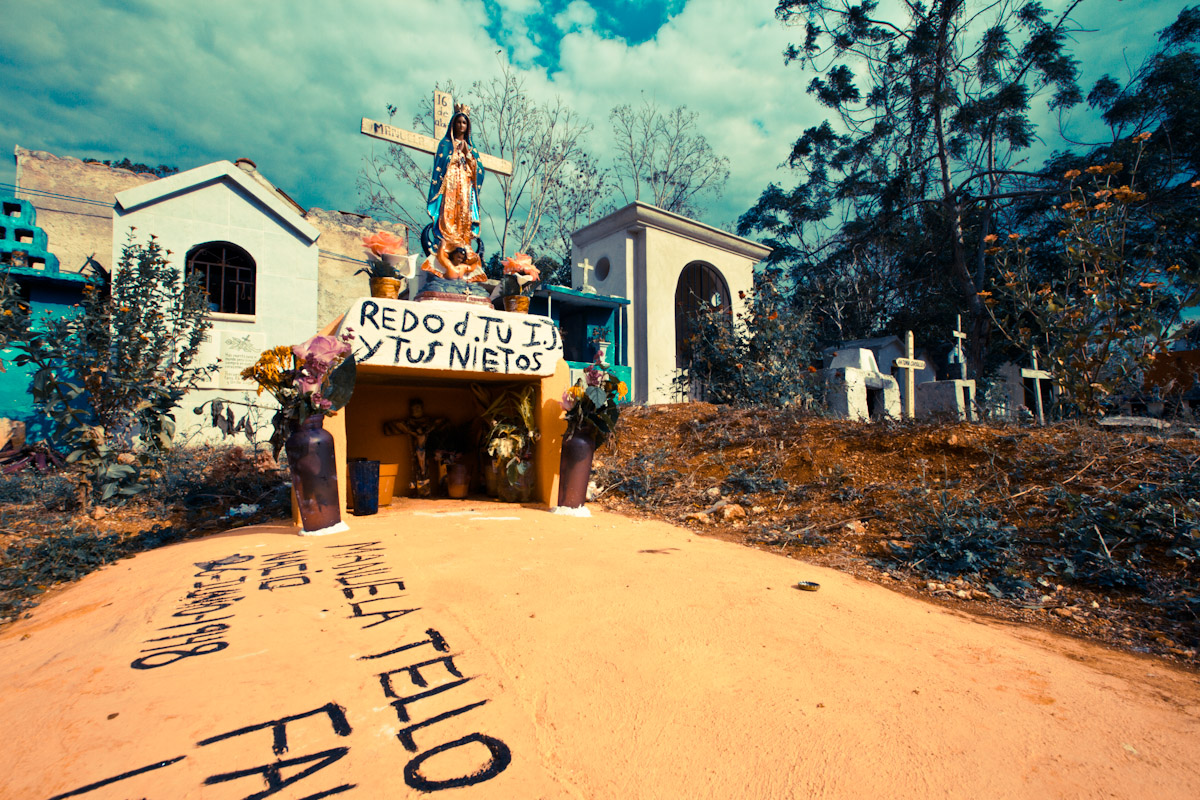 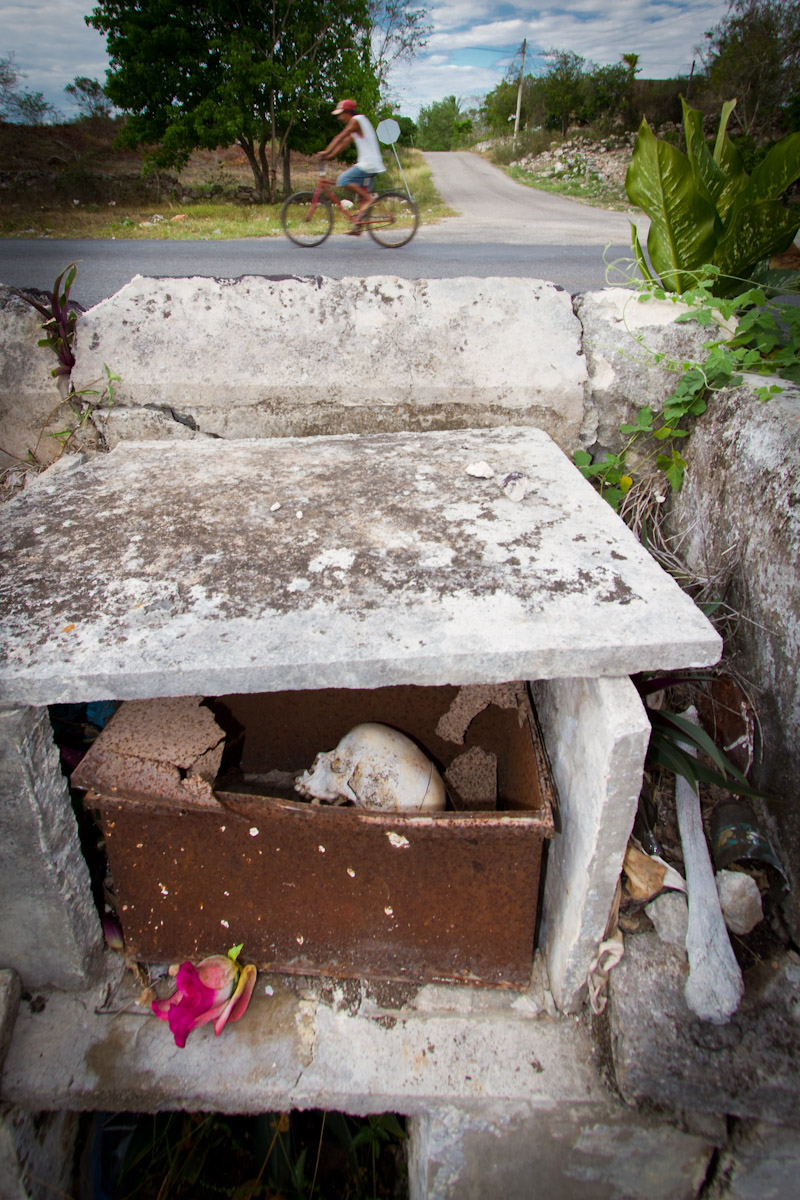 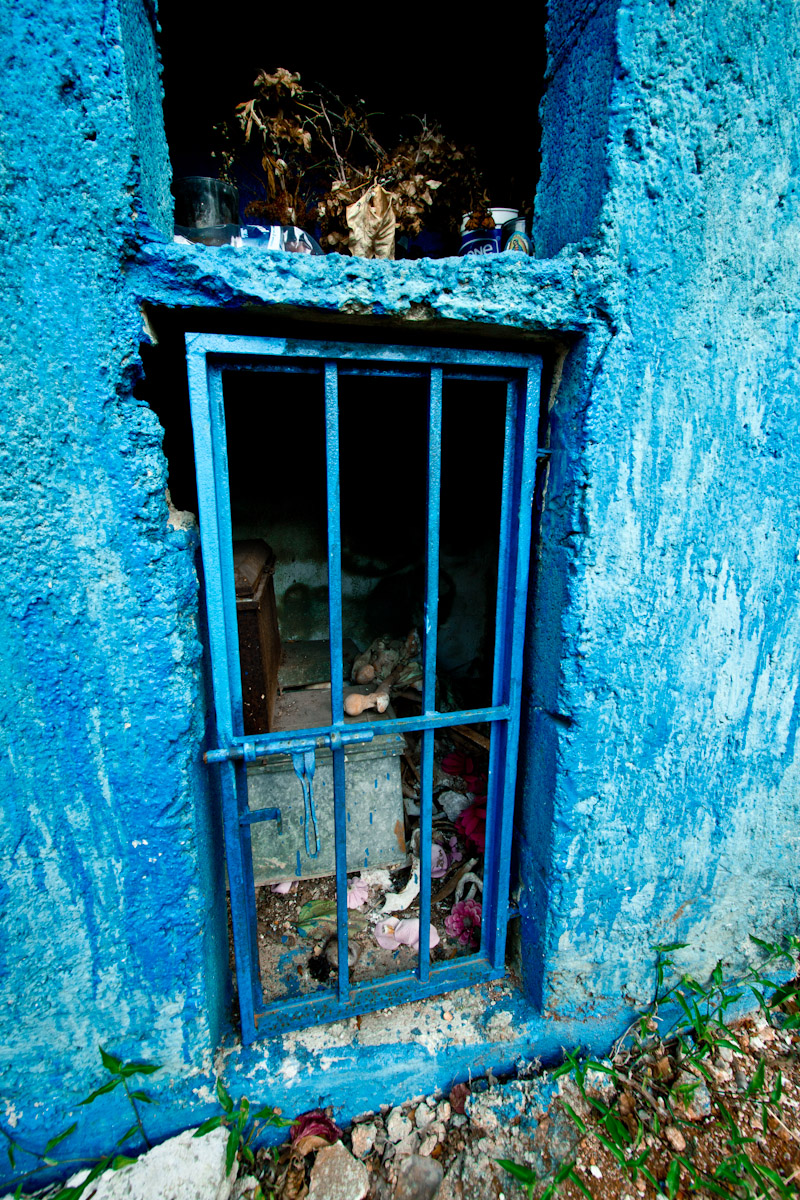